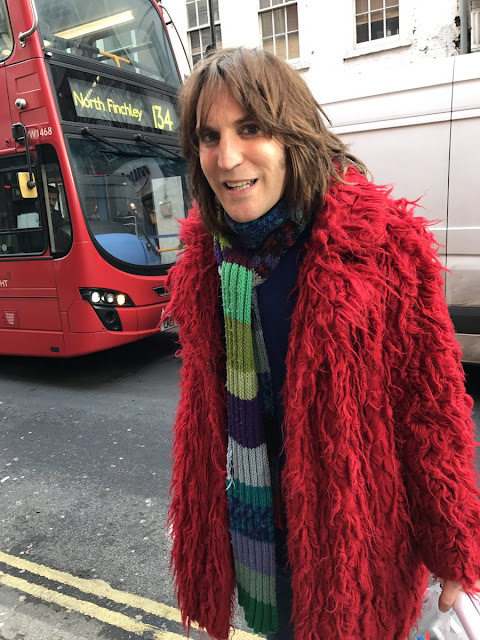 My social media is full of politics--understandably. And then this bit of pretty popped up and saved my morning! [X]
Posted by Sadie J at 4:22 AM No comments: 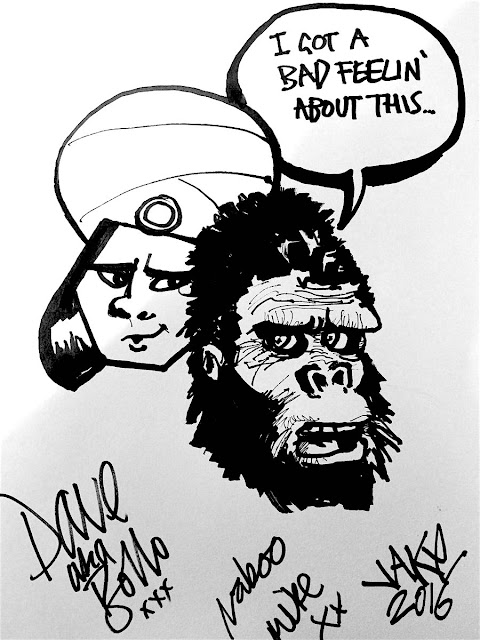 This is cool. Dave and Mike (and Nigel Coen) are going to be at the Burton ComicCon on February 26th. So, if you're in the area, find links to the Con info at The Velvet Onion.
Posted by Sadie J at 4:41 AM No comments: 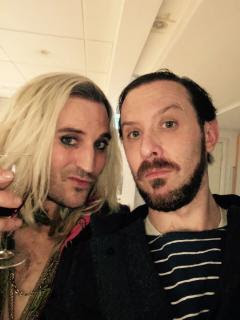 Noel's gone blond again! Okay, just temporarily. For a part. And it's only a wig. Damn good wig work, though. I thought maybe it was extensions or a weave. Anyway, he's got a part in an episode of Upstart Crow as a glamorous Elizabethan musician who collaborates with William Shakespeare. Read more at Beyond The Joke.

For whatever reason, I've been saving Noel pictures on my desktop. I'm sure I did it to post here, and yet life has been a bear lately. So, I'm going to do the unthinkable and post them without sources. I imagine most of them came from his Twitter and Instagram. Hopefully, I'll get back and source them later. For the moment, I just need to clear off my desktop! 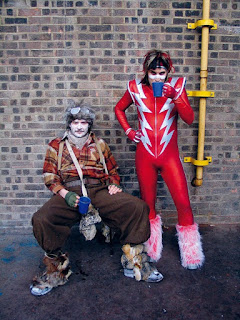 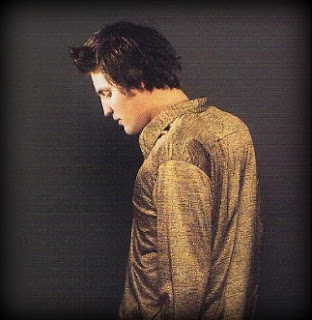 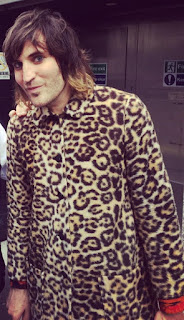 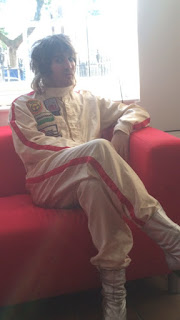 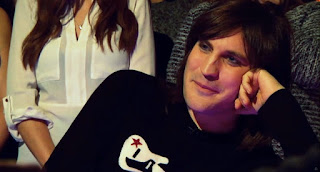 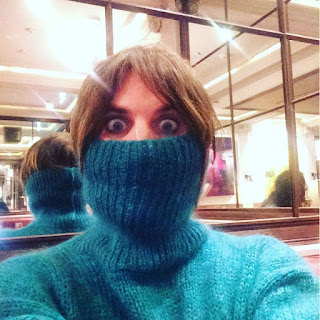 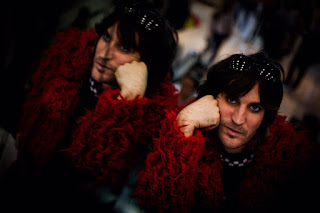 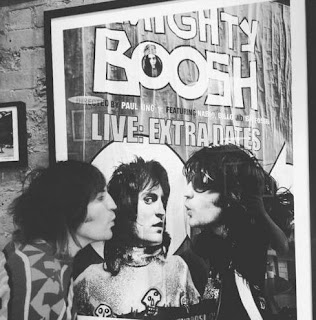 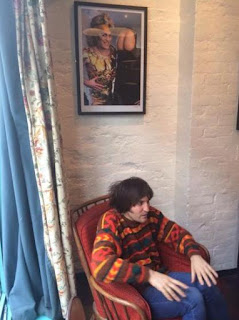 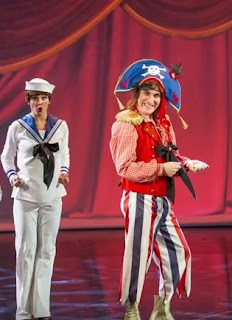 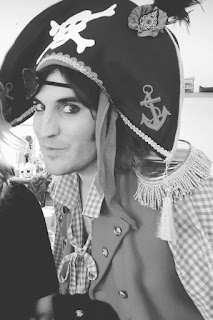 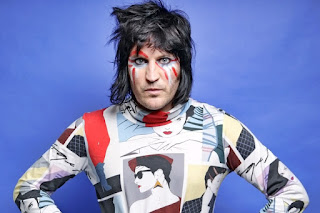 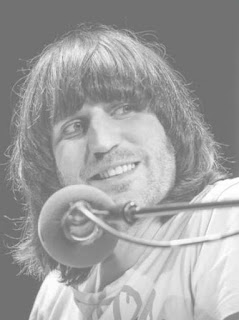 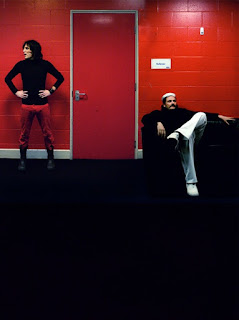 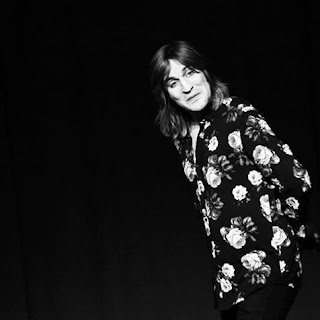 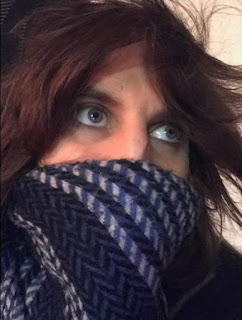 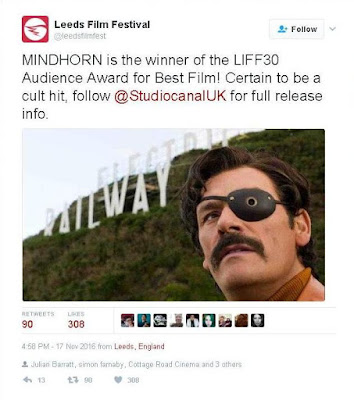 Alice Lowe does triple duty in this film--she wrote, directed and starred in it. It's been shown at several film festivals, and is scheduled to premier (I believe) on the 10th of February. More info on where and tickets can be found here. I think it looks hilarious and creepy--hopefully I'll get a chance to see it.
Posted by Sadie J at 2:50 AM No comments:

I'd never watched this show before, and it is rather odd. They need to get Richard Ayoade on the panel, because I just kept thinking about Moss winning on "Coutdown"! It is rather entertaining, even though there is mostly banter and very little "game". Okay, Noel as "Edward" was rather hilarious, but mainly because he is a sparkly vampire, after all!

Argh--so they the video down! Anyway, if you find it, give it a watch. Like I said--odd, but Noel really is funny as Edward!
Posted by Sadie J at 4:01 AM No comments:

The Big Fat Quiz Of Everything 2017

And it posted! Noel and Richard together are always a treat! And Jonathan and David are teamed up, which is always good for some laughs. Now this is quality T.V.!
Posted by Sadie J at 4:17 AM No comments:

So this is with Richard, sans Noel. But they team up in The Big Fat Quiz of everything, which I will hopefully find and post soon!
Posted by Sadie J at 4:37 AM No comments: 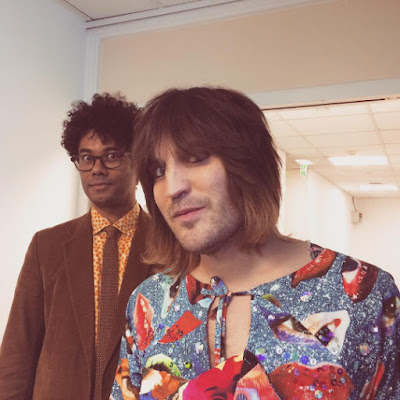 Ah, so Noel and Richard are going to be on Big Fat Quiz again-tomorrow night! So happy! [X]