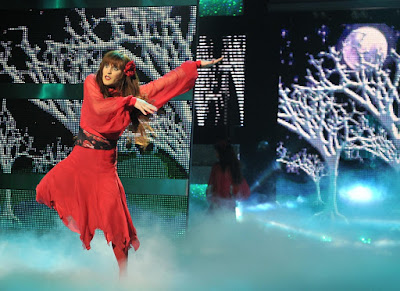 A nice write-up by The Velvet Onion about what Noel's been up to since the last Boosh tour in '09. Since I became a fan in 2013, I remember some, and some I've discovered through the fandom. Nice to see it all in a timeline, though!
Posted by Sadie J at 2:54 AM No comments:

Get Loose Get Loose 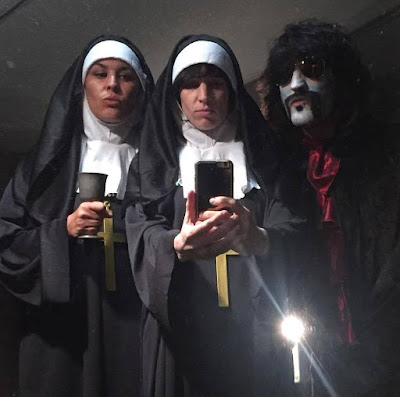 From Melvis' Instagram:   Vlad and friends appeared with Kasabian at the Reading festival. I'm sure it's always fun when the old gang gets back together! 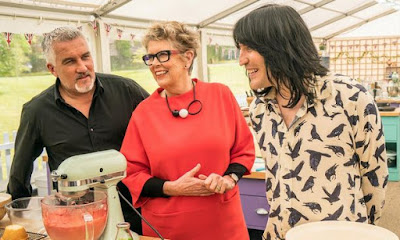 I only recently discovered that Netflix now carries The Great British Bakeoff and I enjoyed watching the first series. I'm hoping to watch more. I only wonder if I'll get to watch any of this series with Noel anytime soon. Since Channel 4 bought the rights to the show I'm not even 100% sure it'll ever be on Netflix.  But one way or another, I hope to watch. It's just like Taskmaster. I managed to watch one episode, but that was it. Now it's almost impossible to find whole episodes of Buzzcocks on-line. Sometime's it's difficult to be an American fan! Okay, end of short rant. The Guardian had a piece on the show, if you'd like to give it a read. 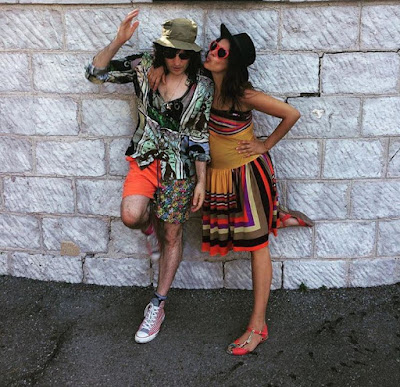 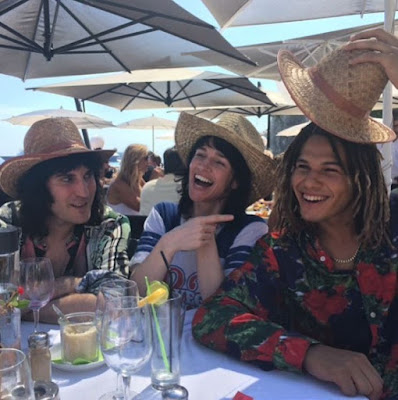 Noel and Lliana spent time with their friends for her birthday. Pictures are from Rachel Moule's Instagram. [X]  [X]Noel is pictured with Melvis Crawford and Darius Trabalza. I'm sure good times were had!

And a couple from Melvis' Instagram, also! [X] [X] 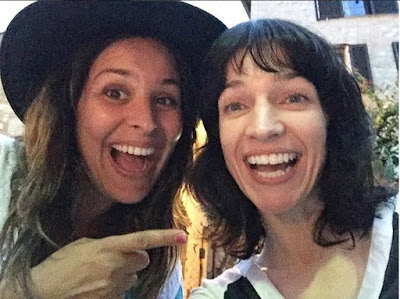 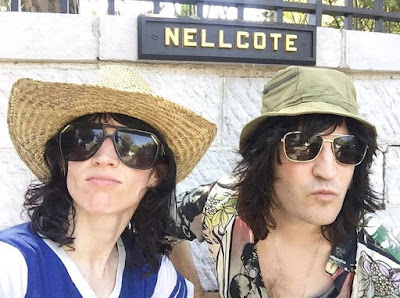 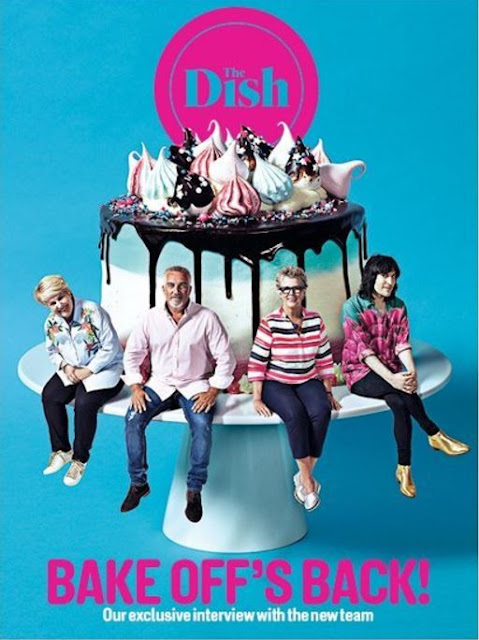 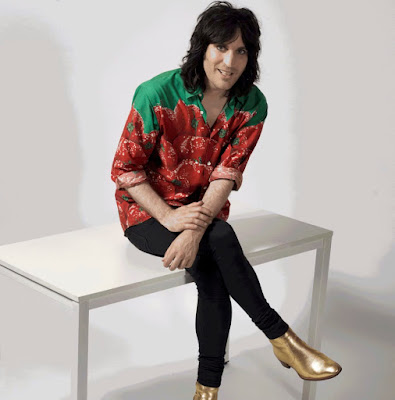 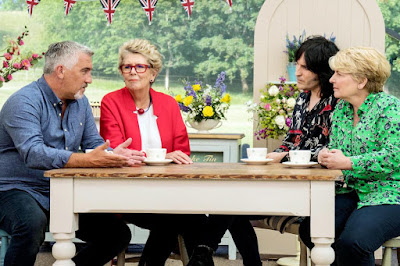