We aren't big on holidays at my house. We do a Thanksgiving meal because food, and we do Christmas because we like it. But really, that's it. We aren't religious, so we don't do any other religion-based observances. We basically skip birthdays and Mother's Day and Father's Day. So, a few years ago, I decided to declare May 21 as my holiday-- a day to reflect and celebrate. 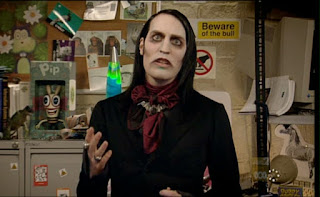 My husband saw Richmond on Tumblr and looked him up out of curiosity. That led to these videos: 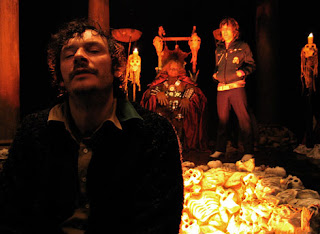 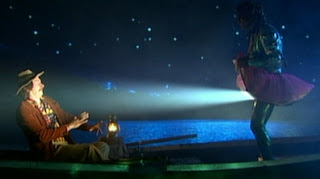 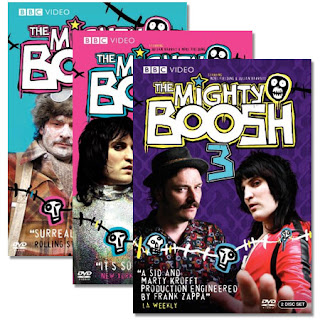 At which point I was hooked. I started digging, trying to find out more about these two and I bought these: 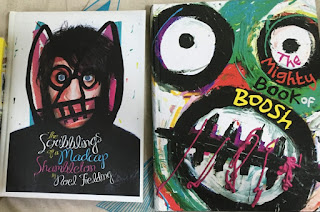 I want to take a moment here and say that Noel's "Scribblings" was a revelation for me. I'd majored in Art my first year of College, but I lost sight of what art is--emotion and sharing-- and concentrated on what it shouldn't be--it's not photo perfect representation. I started drawing and painting again: 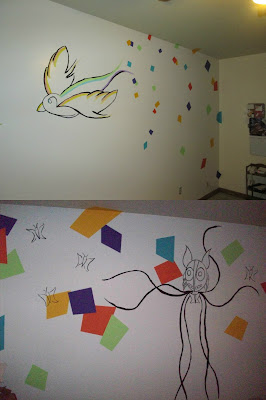 Then I stumbled upon Mint Royale's Blue Song: 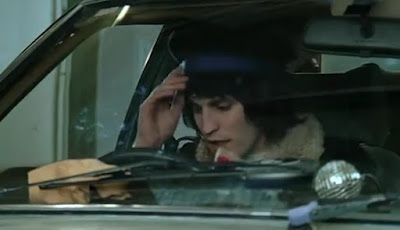 I started listening to new music.

And I discovered the greatness that is Tumblr! Ah, so many like-minded souls. Thru them, I found this: 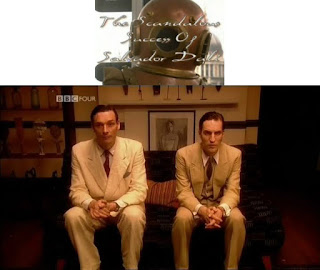 And I was inspired to write my first fanfictions. [X] [X] [X]

My new Tumblr friends kept talking about Stockholm Syndrome with pictures from Blue Song featuring Noel and Julian in starring roles. And I searched, and my book collection grew. 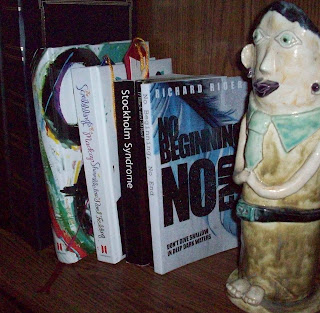 And I started writing something more than fanfiction. [X]

I watched these and thought about how great it would have been to be in the audience: 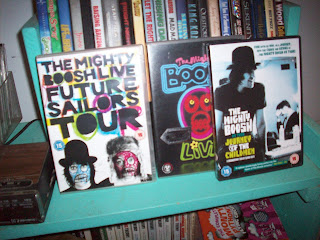 And then a dream came true--something I never expected. Noel toured North America and spent a couple of nights in Chicago! Even a gallbladder attack didn't stop me from having the best night of my life. We got to spend time with our Tribe. Yay for general seating because we got there early and grabbed seats in the second row, right in front of where he came out on the stage. I screamed like a teen girl when the Beatles stepped off the plane! 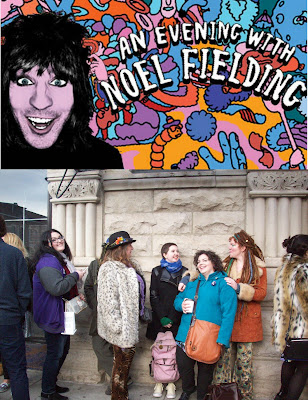 And even though Julian and Noel perform together only occasionally now, we still have "bageling", an invented but aptly named concept for those times when they're spotted together. (I love the internet.)

And still, even though they've been working on separate projects, they create things that entertain and make us think: 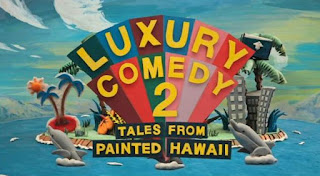 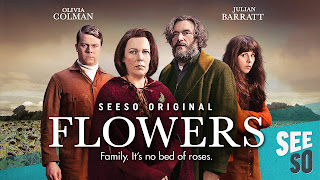 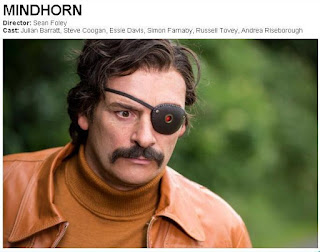 There is so much more that I could include, but it's all there if you want to find it. Really, part of the fun is discovering it for yourself. For those who've never even heard of The Mighty Boosh, I want you to know it's much bigger than what I've put here. It's this state of mind that has given me more confidence in my own abilities, expanded my knowledge of the world, things I'd never paid much attention to before. Through Tumblr and Instagram and Twitter, I've discovered new authors and new anime and new bands that I'd have never stumbled on otherwise. And I find that to be a reason to celebrate! Happy Fieldmice Day, everyone!

Oh, and think I need to mention two more things--the love these two have for each other: 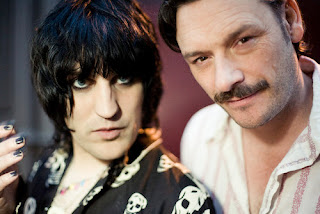 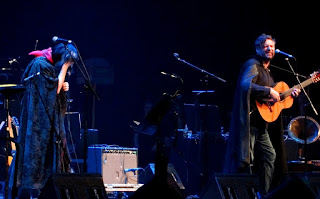 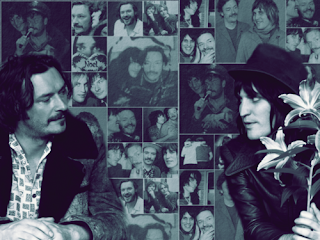 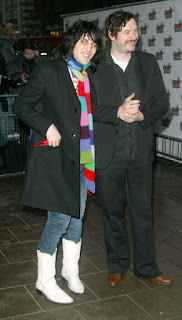 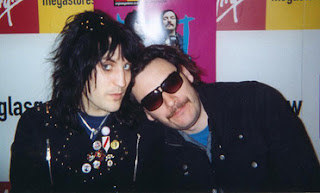 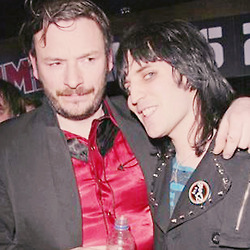 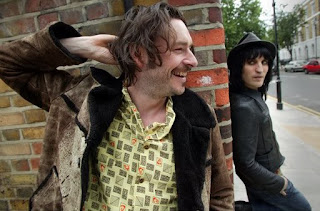 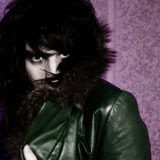 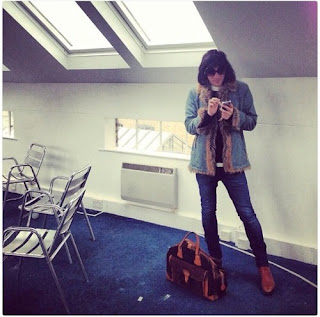 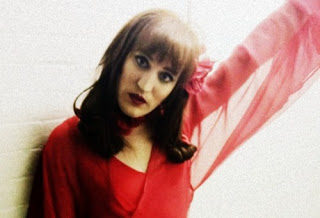 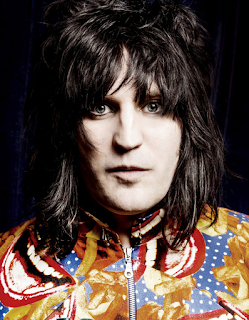 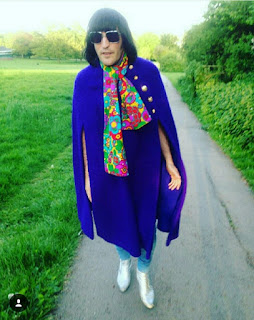 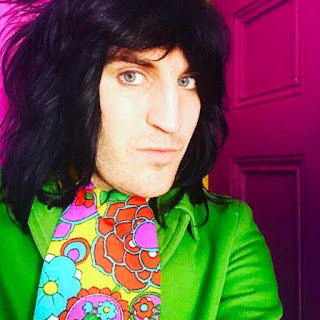 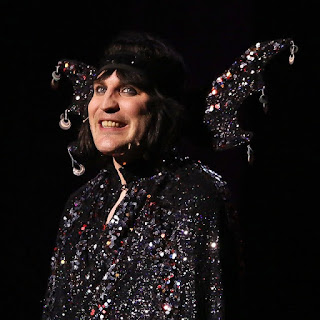 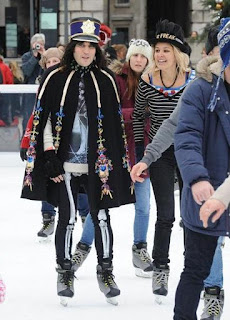 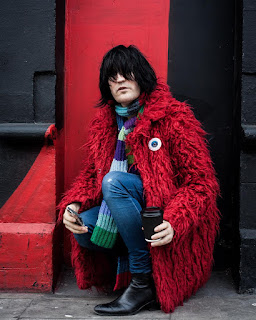