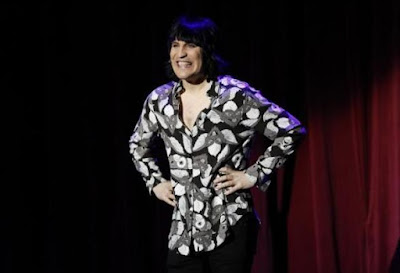 An interview that was done after the tour instead of during it, which is nice because we see Noel's reflections on it. He compares it to the European and Australian tours. And he likes us, he really likes us! My hope from the beginning was that we as a country would make a good impression, and it sounds like we did. So that's a relief. I know the venues were small, but I almost get the feeling he was surprised that they were all sold out.  He doesn't realize how dedicated his fans are, apparently!
Posted by Sadie J at 2:00 AM