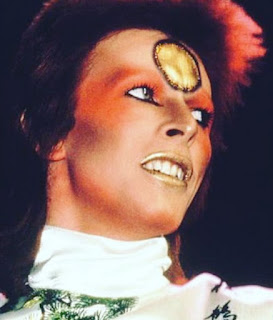 Just heard of the passing of David Bowie, and am of course saddened. My musical tastes were very 60s and early 70s when I was in High School, so Bowie was naturally a part of my collection. He helped so many people by being a bit strange and androgynous and different. I thought "The Man That Fell To Earth" was deep, and he was the best part of Labyrinth.  He influenced more than one generation of young people, and he'll be remembered for that.
David Robert Jones Jan. 8 1947-- Jan 10 2016 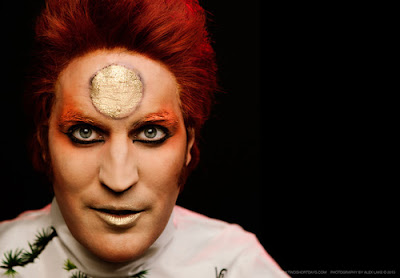